In Praise of Advisors

When I speak to prospective students and their families about the advantages of Susquehanna, I share the “Big Six” collegiate experiences that have the biggest impact on career engagement and general happiness according to a Gallup/Purdue study.

Three of those are: “I had at least one professor who made me excited about learning,” “I had a faculty member who cared about me as a person,” and “I had an advisor who asked about my hopes and dreams.” I believe the last of these is a guarantor of the others. Great advisors have the ability to orchestrate so much of a student’s experience.

Only 3% of college graduates claim to have had all six experiences on Gallup’s list. I’m sure a good advisor was behind it. I am part of that lucky 3%, because I had a great advisor. His name was David Evans, a magnificent lyric tenor and one of the most passionate conductors I have known. In addition to being my advisor, he was my studio teacher and the director of Fredonia’s College Choir. As a result, I practically “majored in Evans.”

While in college, I was a paid chorister in a professional church choir in Buffalo where David was the tenor soloist. He drove me back and forth to every rehearsal and service. We pouted in early morning silence on the way there and talked the whole way home. It’s hard to think of a subject we didn’t cover: singers, repertoire, living and studying abroad, any class I was taking outside of the School of Music, the complexities of human relationships, and most importantly, the subtext of art: why what we do matters so much.

David died early last week. His wife called to tell me because of the relationship we had built and the friendship we sustained for 40 years. He changed my life in so many wonderful ways. I wasn’t the only one. There are scores of his students who have been able to live their dreams because he believed in us and always went the extra mile.

His commitment made us all work harder. Sometimes, we were afraid of disappointing him, but always, we wanted to make him proud. He made sure we knew he was, and that made us want to work even harder. It created a circle of effort and reward, which is what makes a musician’s life satisfying, and…happy. Gallup was right.

Thank you, David for asking about my hopes and dreams and making sure they became a reality. 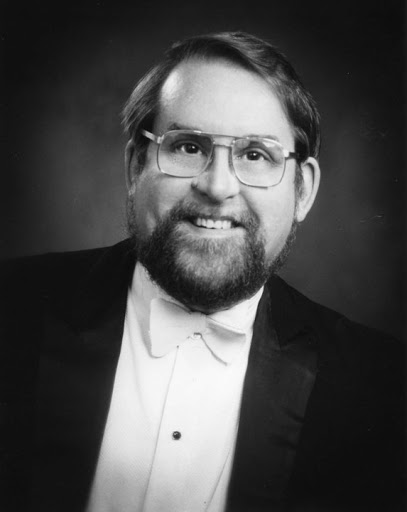